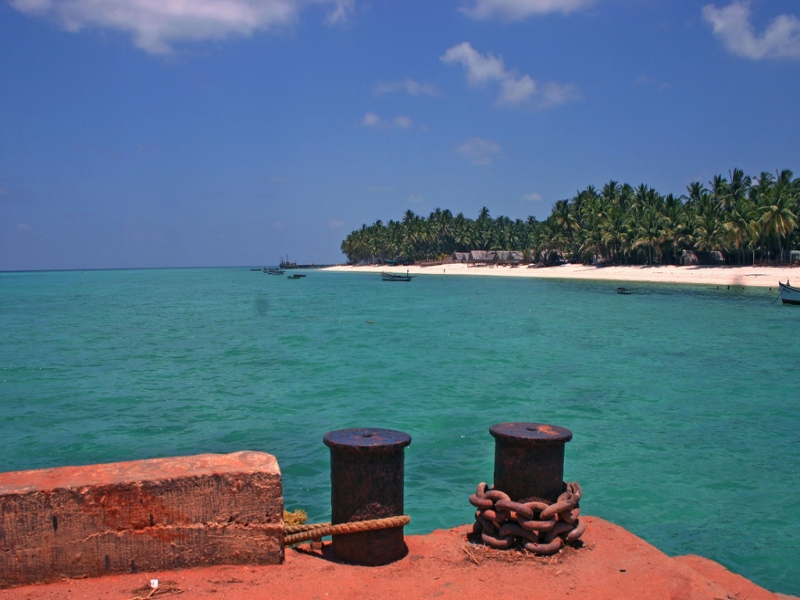 Agatti is one of the famous islands in Lakshadweep. Visitors, are allowed to the Island under certain restrictions. They are required to obtain Entry Permit from the Lakshadweep Administration for entering or visiting the island. Entry Permit is issued based on the visitor having a confirmed place to stay. There are only two hotels or resorts in Agatti: Agatti Island Beach Resort (AIBER) and the other is Sea Shells Beach Resort. A road runs through the island, which can be best enjoyed by hiring a bicycle available at many places.

Its population as per the 2011 census was 7,560 and Islam is the main religion of the islanders. Islamic religion is said to have been brought by Arab traveller Ibn Batuta. Most people speak Malayalam and English. Agatti has its own 100 kW power house which uses fuel to generate electricity. There is a Sea Water Desalination unit which provides desalinated water to the islanders.

Lakshwadeep is connected to Cochin by sea route. Seven passenger ships operate between the two ports and it takes 14–20 hours for the passage. The 1,400 metres (4,600 ft) Agatti Aerodrome is the only airport in Lakshadweep.