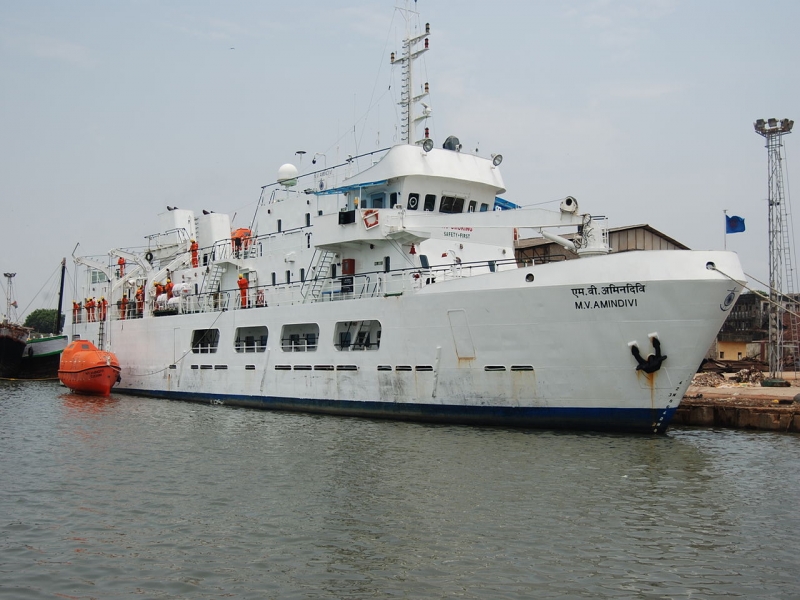 The Aminidivi Islands, are one of the three island subgroups in the Union Territory of Lakshadweep, India. It is the northern group of the Lakshadweep, separated from the Laccadive Islands subgroup roughly by the 11th parallel north. The total land area of the group is 9.26 km².

Formerly the Union Territory was known as Laccadive, Minicoy, and Amindivi Islands, a name that was changed to Lakshadweep by an act of Parliament in 1973. The Aminidivi group forms a taluka or subdivision. The islands of Amini, Kiltan, Chetlat, Kadmat and Bitra are inhabited. The population numbered 18,876 at the 2001 census and Islam is the main religion of the islanders.