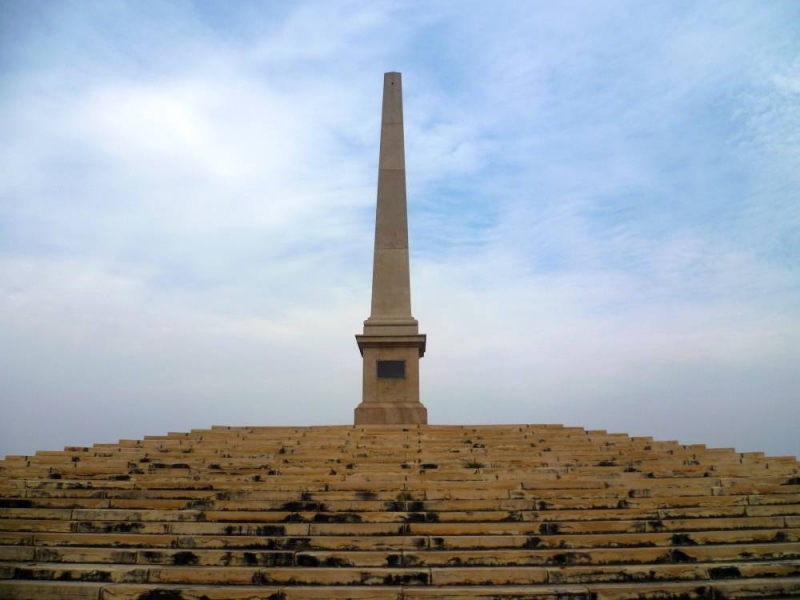 The memorial/park has also witnessed the coronation of King George V as the Emperor of India on December 12th, 1911. The Coronation Park is known to house the tallest and largest statue of King George the V on a tall pedestal. It is said that it was King George V who had laid the foundation stone of the new capital city of New Delhi.