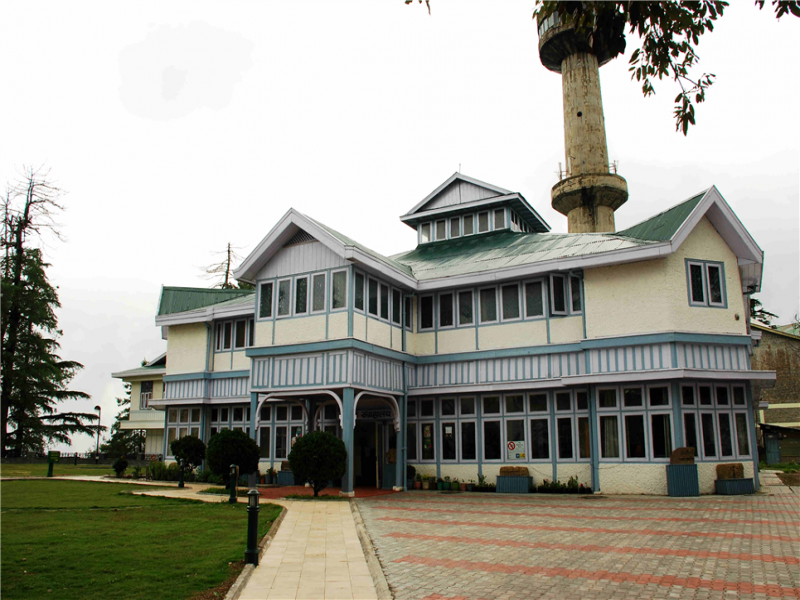 The State Museum Shimla is housed in an old Victorian mansion carefully altered to adapt it to the museum. Perched on a lonely hilltop known as ‘Inveram’ the serenity and the quietude of the distant mountains from here is striking. Previously, the building remained a private residence of Lord William Beresford, the Military Secretary to the Viceroy, Lord William Bentick. When he left India, the building was occupied by Sir Edwin Collan and thereafter by Sir Edward Law, the Finance member of the Council. Later, it continued to serve as residence of Indian government officials.

The State Museum Shimla was opened on January 26, 1974 to collect and preserve the ancient artistic, historical, archaeological and ethnological human works in order that the future generation may have access to the cultural treasure it has inherited from the past. Since then the institution has played a significant role in collecting and preserving the scattered cultural heritage which otherwise was endangered and becoming extinct.

Museum shall remain closed on every Monday and other Gazetted holidays.