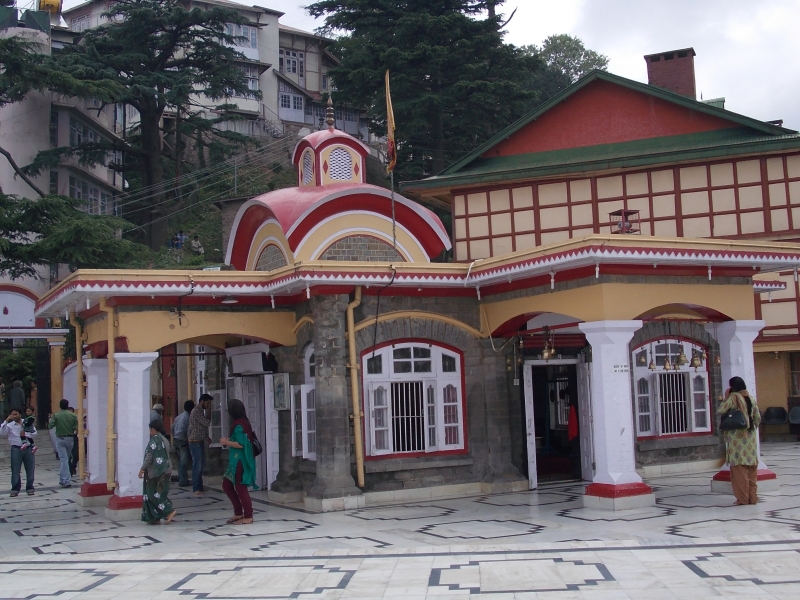 The famous Kalibari Temple of Shimla is a popular tourist destination and is dedicated to Goddess Kali, who is also known as Shyamala. This majestic temple was built in the year 1845 and it is from the name of the Goddess Shyamala that Shimla derives its name. The Kali Bari temple of Simla is a very well known religious place of India and people who come to Shimla never miss out on visiting this temple. The Kalibari temple was primarily located in Jakhu hill. The British brought it to its new site.

Place people like to go after Kali Bari Temple