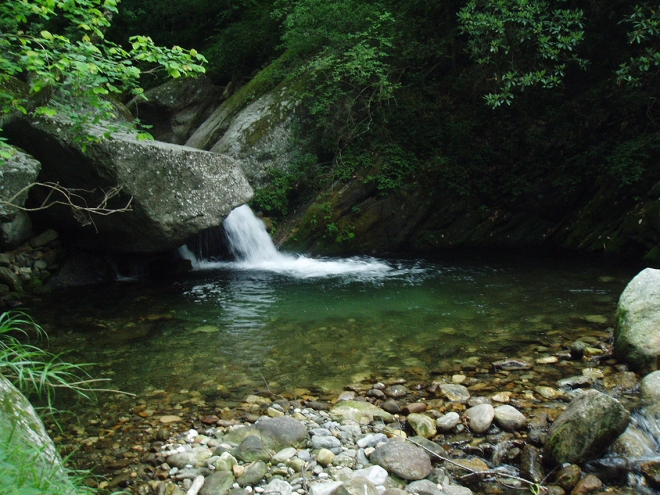 The Great Himalayan National Park (GHNP), is one of India's national parks, is located in Kullu region in the state of Himachal Pradesh. The park was established in 1984 and is spread over an area of 1,171 km2 at an altitude of between 1500 and 6000 m. The Great Himalayan National Park is a habitat to numerous flora and more than 375 fauna species, including approximately 31 mammals, 181 birds, 3 reptiles, 9 amphibians, 11 annelids, 17 mollusks and 127 insects. They are protected under the strict guidelines of the Wildlife Protection Act of 1972; hence any sort of hunting is not permitted.

In June 2014, the Great Himalayan National Park was added to the UNESCO list of World Heritage Sites. The Unesco World Heritage Site Committee granted the status to the park under the criteria of "outstanding significance for biodiversity conservation".

Been to The Great Himalayan National Parks ? Share your experiences!