Museum of the Evolution of Life 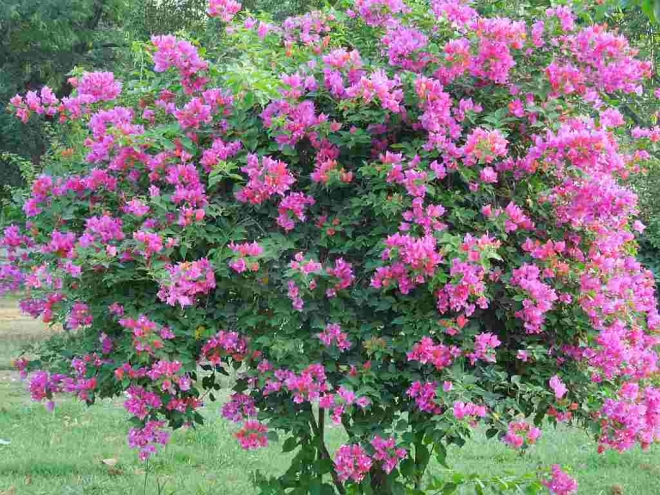 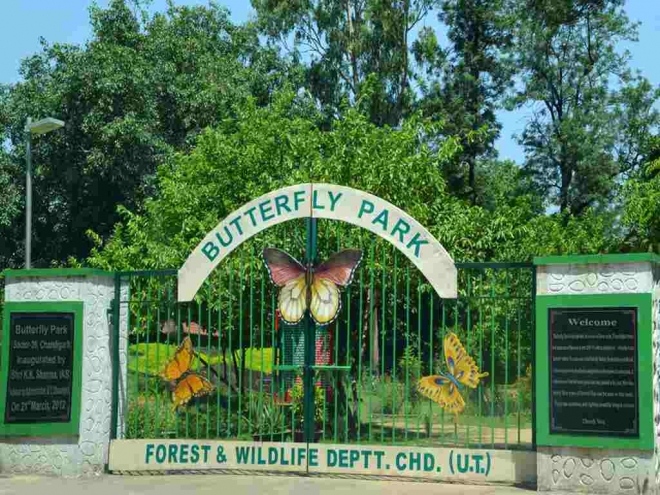 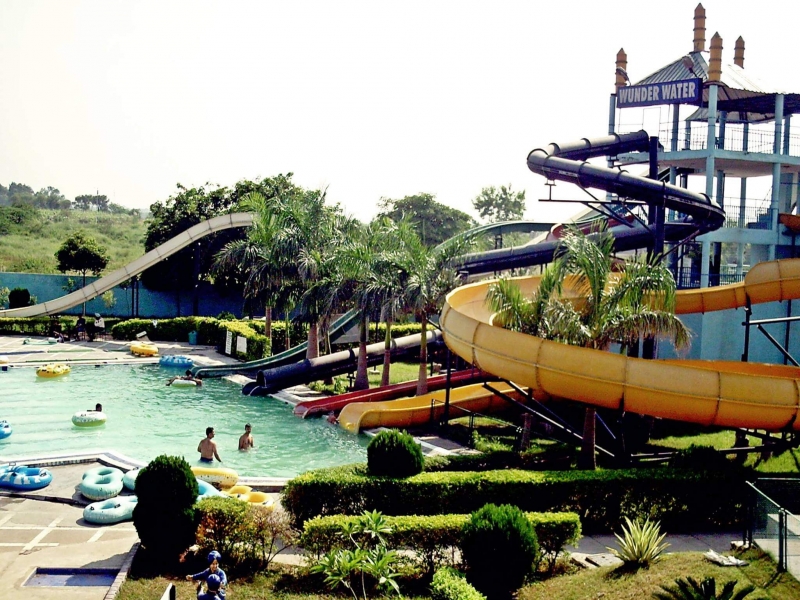 Chandigarh (Union Territory) is the capital of both neighboring states of Haryana and Punjab. The city is not part of either of the two states and is governed directly by the Union Government, which administers all such territories in the country. It is dream city of India's first Prime Minister, Sh. Jawahar Lal Nehru, was planned by the famous French architect Le Corbusier.

Chandigarh is bordered by the state of Punjab to the north, west and south, and to the state of Haryana to the east.

Chandigarh derives its name from the temple of "Chandi Mandir" located in the vicinity of the site selected for the city. The deity 'Chandi', the goddess of power and a fort of 'garh' laying beyond the temple gave the city its name "Chandigarh-The City Beautiful".

Chandigarh has one of the highest per capita income in the country. The city was reported to be one of the cleanest in India based on a national government study. The union territory also heads the list of Indian states and territories according to Human Development Index. In 2015, a survey by LG Electronics, ranked it as the happiest city in India over the happiness index. The metropolitan of Chandigarh–Mohali–Panchkula collectively forms a Tri-city, with a combined population of over 2 million.

Museum of the Evolution of Life Butterfly Park in Chandigarh is situated in front of the main entrance of Chandigarh College of Engineering and Technology in ...

In and Around Chandigarh