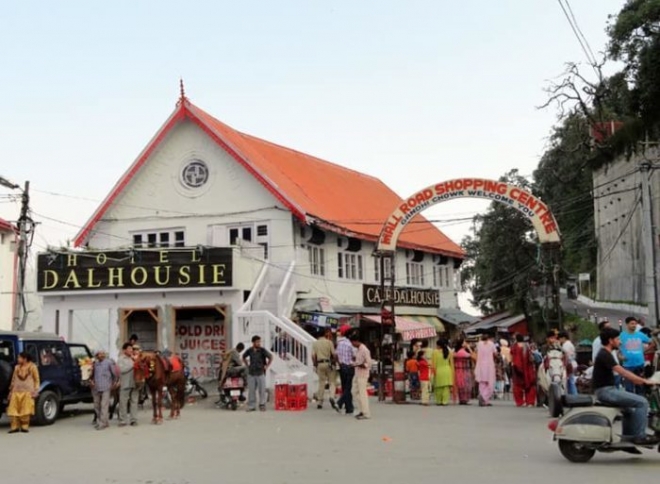 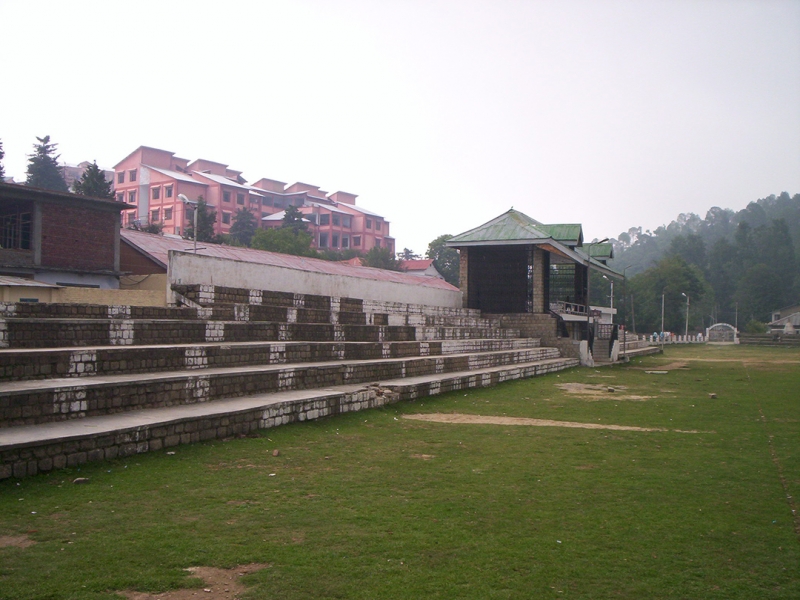 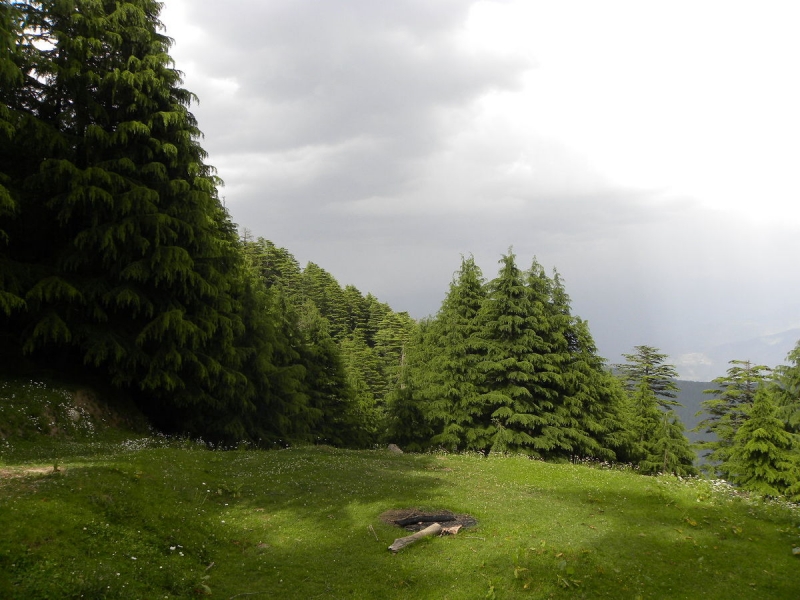 Dalhousie is a hill station in Chamba district, in the northern Indian state of Himachal Pradesh. It is situated on 5 hills and has an elevation of 1,970 metres above sea level.  It's home to colonial-era buildings, including St. Francis and St. John’s churches, which date back to the rule of the British Raj in the 1800s. A trek up Dainkund Peak leads to Pholani Devi Temple. To the north, Subhash Baoli is a peaceful area with pine trees and panoramic views.

Dalhousie Town was named after The Earl of Dalhousie, who was the British Governor-General in India while establishing this place as a summer retreat. 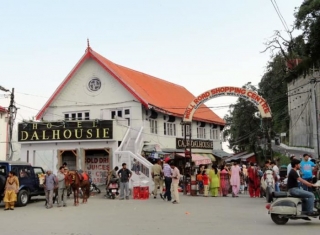 Thandi Sadak is a criss-cross road intertwined in the shape of the number eight. The term "Thandi" in Hindi means "cold" and ... A heady mix of beauty and history, the churches of Dalhousie are for some inexplicable reasons less explored. One of them is St. ... 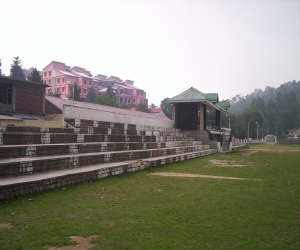 Banikhet is located about seven kilometers from Dalhousie, India. Banikhet is an important place in Chamba district tourism. It ...

In and Around Dalhousie