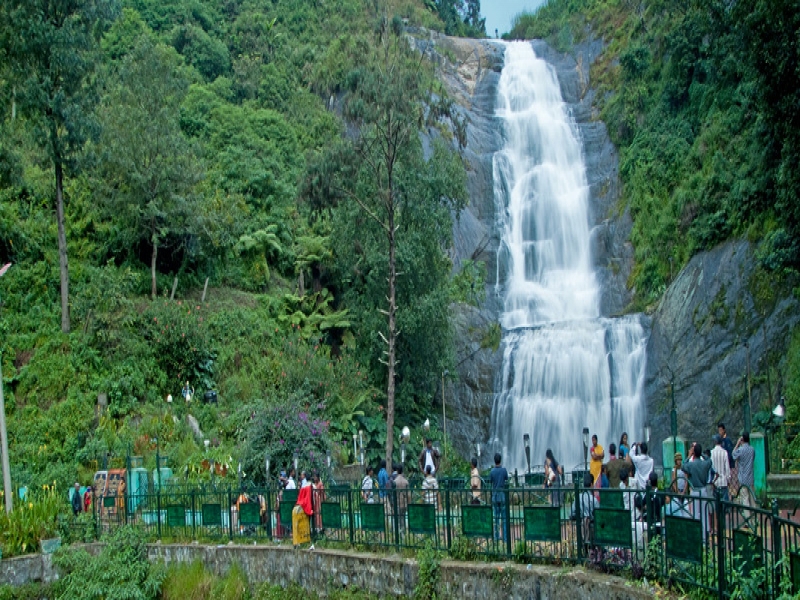 Kodaikanal is a city in the hills of the Dindigul district in the state of Tamil Nadu, India. Its name in the Tamil language means "The Gift of the Forest". Kodaikanal is referred to as the "Princess of Hill stations" and has a long history as a retreat and popular tourist destination.

Kodaikanal was established in 1845 as a refuge from the high temperatures and tropical diseases of the plains. Much of the local economy is based on the hospitality industry serving tourism. As of 2011, the city had a population of 36,501.

The earliest residents of Kodaikanal were the Palaiyar tribal people. The earliest specific references to Kodaikanal and the Palani Hills are found in Tamil Sangam literature of the early Common era. Modern Kodaikanal was established by American Christian missionaries and British bureaucrats in 1845, as a refuge from the high temperatures and tropical diseases of the plains. In the 20th century, a few elite Indians came to realise the value of this enchanting hill station and started relocating here.

Tourism has been impacted by industrial pollution issues including the closure of a mercury factory owned by Unilever's Indian subsidiary Hindustan Unilever after evidence of widespread mercury pollution. To date, no proper clean-up operation has been mounted.

In and Around Kodaikanal