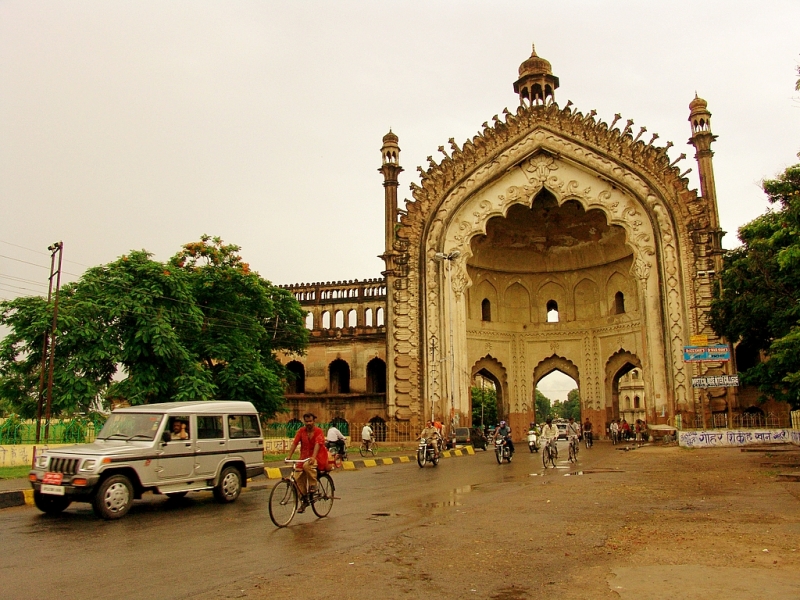 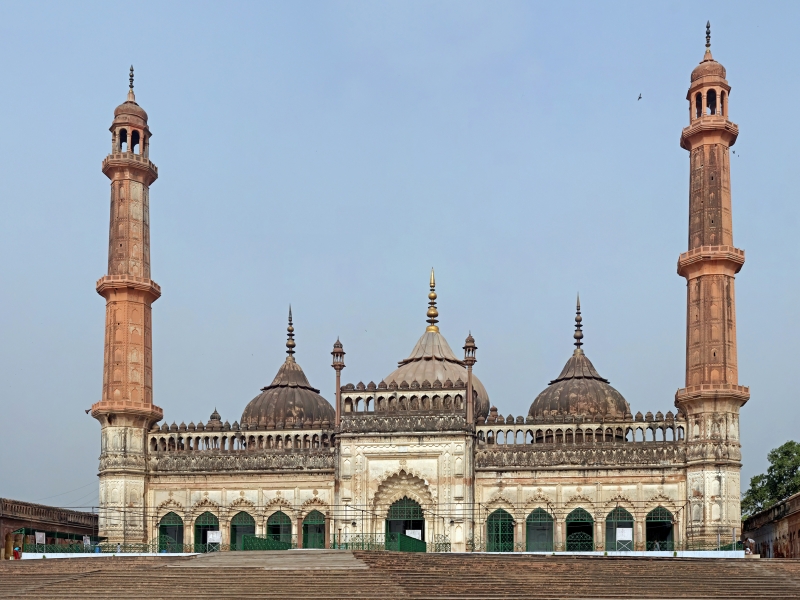 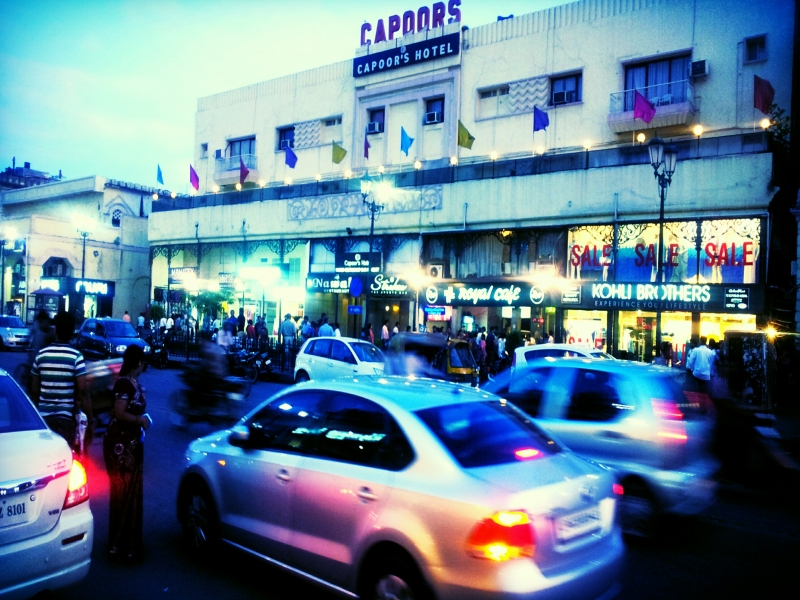 Lucknow is a city synonymous with the Nawabi Culture. The imperialistic splendour and magnificence of the Nawabi Era has been glorified and eulogized down the ages by writers, poets and historians alike. At the same time its mystical elegance and amorous ethos has caught the fascination of many world famous romantics. Known for its Adab and Tehzeeb (cultural refinement), Lucknow is also associated with its legendary hospitality, leisurely moods of life, fabled edifices steeped in history, world renowned cuisine and exquisite Sham-e-Avadh. Tremors of time have not effaced Lucknow of its cultural heritage and traditions, which once contributed in creating the city incomparable in its times.

As the 18th century seat of the Nawabs of Avadh, Lucknow flourished becoming an important political and cultural centre, rivalling Delhi in its patronage to art and literature. It was during this time that culture and architecture synthesized emerging in a distinct form now so typical to the Lucknow culture. The peace and prosperity under the governance of the nawabs brought about a cultural renaissance in Avadh. Musicians and dancers flocked to Lucknow giving birth to new musical forms and instruments under the patronage of the royalty. Art forms like Kathak, Thumri, Khayal, Dadra, Qawalis, Ghazals and Shero Shairisaw their finest hour. In this era major stress was laid on even minor details like the art of dressing, apparels (libaas) and jewellery all symbolic of a genteel lifestyle. The legacy of the exquisite embroidery still lives on with equal zest in today's modern era. Culinary skills, too, reached heights of excellence as the nawabs were not only gracious hosts but also extremely fond of good nutritious food. Thus emerged the skillful art of slow cooking. The royalty of Avadh was also famous for indulging in extravagant pastimes like elephant and rooster fights and kite flying, a game that still evokes passionate involvement among the flyers and the bystander alike. The field of architecture saw re-interpretation of the existing styles and experimentation in the fusion of the occidental and the oriental style of architecture. The magnificent edifices standing proudly among the architectural skyline of the city are living examples of the na wab's architectural ingenuity.

Modern Lucknow, spread evenly on both sides of river Gomti, is a perfect blend of the ancient with the modern, as many glitzy shopping arcades coexist with the old monuments. The greatest attraction of Lucknow, where the past jostles with the present « its unique ability to achieve harmony amidst disorder and to assimilate the new into the old.

The Rumi Darwaza of Lucknow is one of the most impressive architectural structures in India. It was constructed in the year 1784 ... 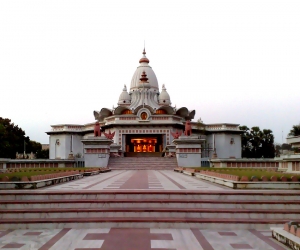 In and Around Lucknow