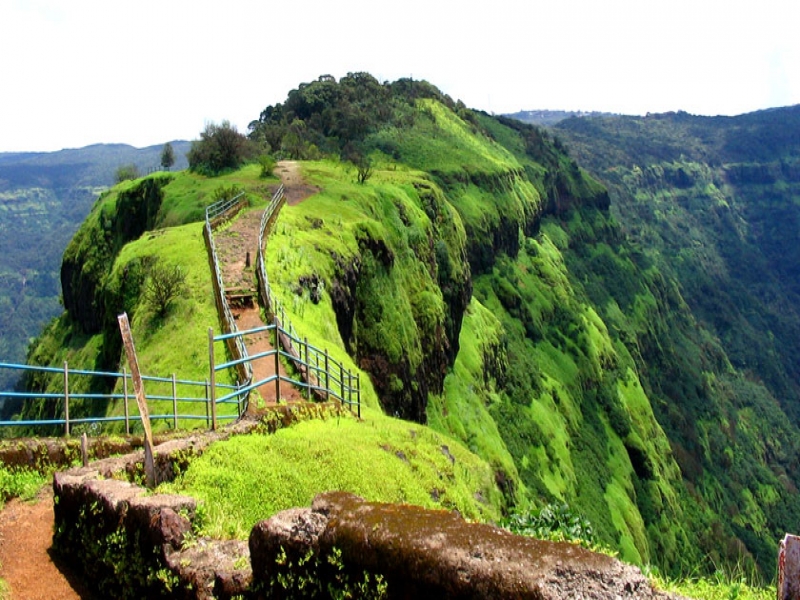 In the 17th century, Shivaji Maharaj took over Javli and Mahabaleshwar and constructed the Pratapgad fort in 1656.

In 1819, the British included the hills in the territory of the Raja of Satara. Col. Lodwick (Late General Sir ) stationed at Satara, in April 1824 with a contingent of soldiers and Indian guides climbed up the mountain face reaching what is now known as the Lodwick Point.

Starting with Sir John Malcolm in 1828, a succession of them from Sir Mountstuart Elphinstone, Arthur Malet (for whom the seat at "Point Arthur" is named), Carnac, Frere and many others became regular visitors.

Present day Mahabaleshwar came into existence in the year 1829-30. In old records, it is mentioned as Malcolm Peth, but in practice today it is known as Mahabaleshwar.

In and Around Mahabaleshwar