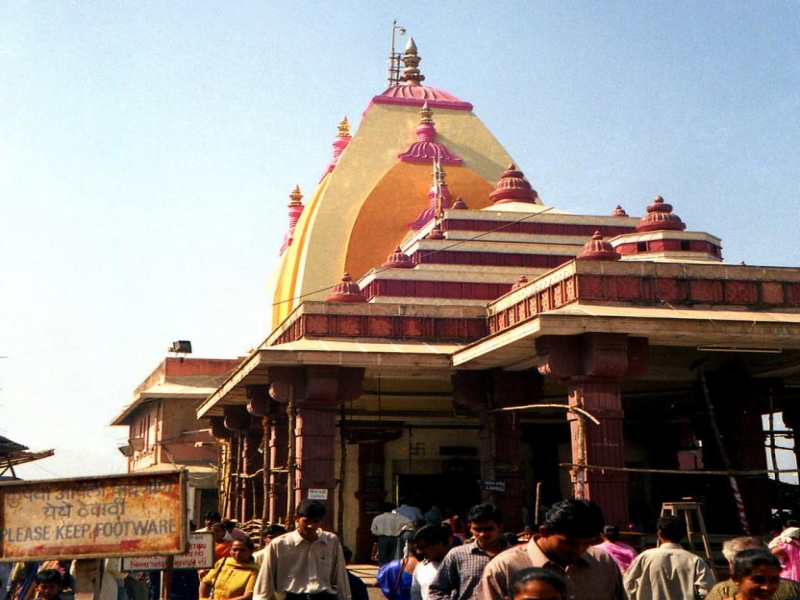 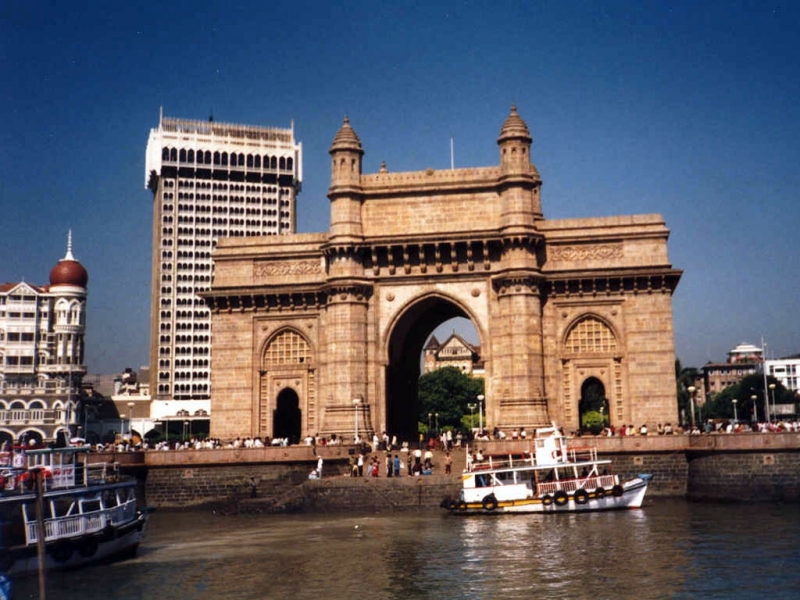 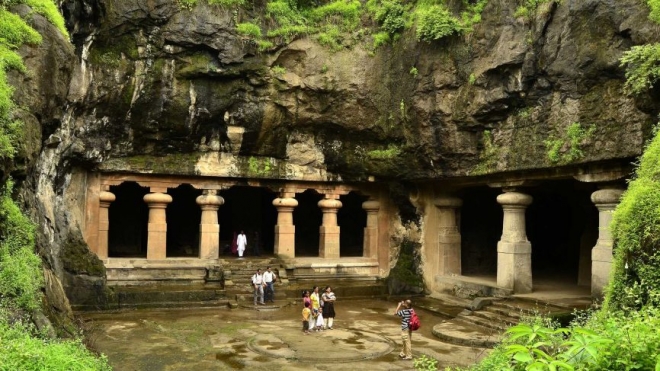 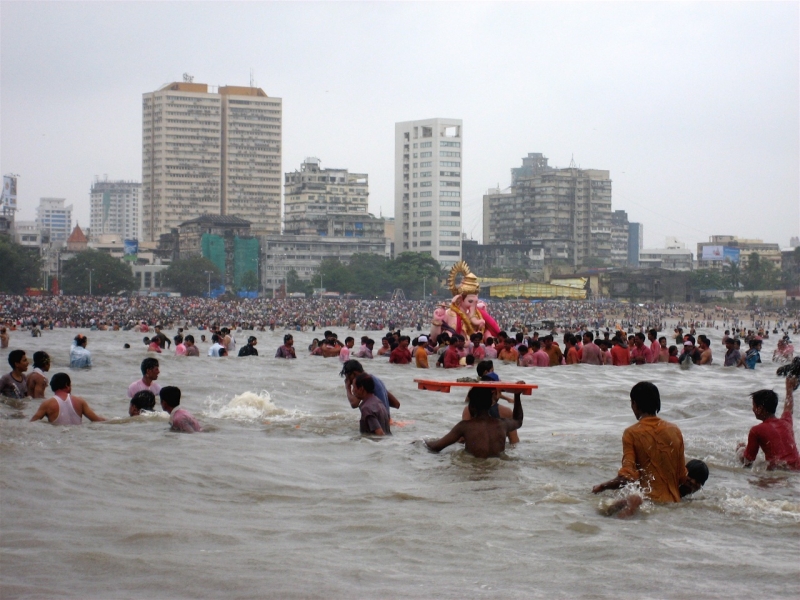 Welcome to the city that never sleeps! Pulsating, Alive, On the Move, Vibrant, Fun -- this is Mumbai or as it is still frequently referred to -- Bombay. The most modern city in India, it captures the spirit of the changing pace set by liberalization and modernisation.
Once a cluster of seven islands, Mumbai was presented to King Charles II in 1661 as part of the dowry when he married Princess Catherine de Braganza of Portugal.
Over the years, as colonialism gave way to independence, Mumbai has transformed itself into an entity with thriving markets, business houses and many different communities reflecting a cosmopolitan and trendy atmosphere rarely seen elsewhere. On the surface, it represents the ever-changing face of today's India -- the old coupled with the dynamic new, and yet at its very core, the heart of the city is steeped in Indian customs and values.
It is the capital of Maharashtra state, and its official language is Marathi although English and Hindi are widely spoken and understood. The fast-paced life has given rise to hordes of "fast-food outlets" on almost every road, offering lip-smacking choices of Mumbai's very own pau bhaji, bhel puri and kababs. There is no dearth, though, of multi-culinary delicacies dished out in posh restaurants by expert chefs. Mumbai is a shopper's delight with bargain buys, exclusive boutiques, ethnic markets and mini bazaars. This busy city is also the hub of a thriving cultural life, with a constant stream of performances in music, dance and drama. The seat of the Hindi film industry, known locally as Bollywood, it produces the largest number of films in the world. Mumbai caters to the adventurous and the romantic through its sporting activities, nightclubs, pubs, theatres, beaches and restaurants. Old and new, rich and poor, classical and modern -- its all here for you to savour and enjoy! 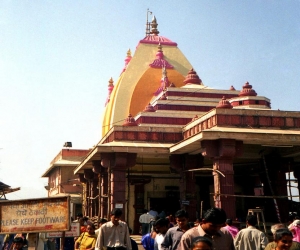 Mahalaxmi Temple is one of the most famous temples of Mumbai situated on Bhulabhai Desai Road in Mahalaxmi area. It is dedicated ... 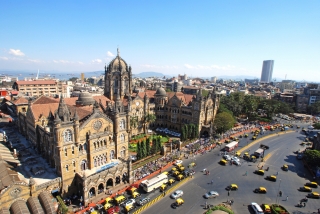 This is a collection of the Victorian Gothic buildings and Art Deco buildings. ... Mumbai's most famous monument, this is the starting point for most tourists who want to explore the city. It was built as a ...

In and Around Mumbai