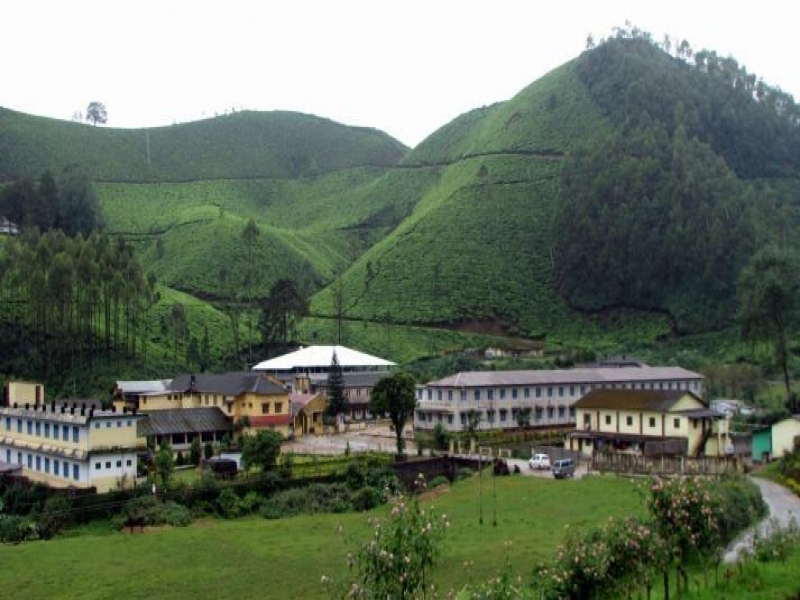 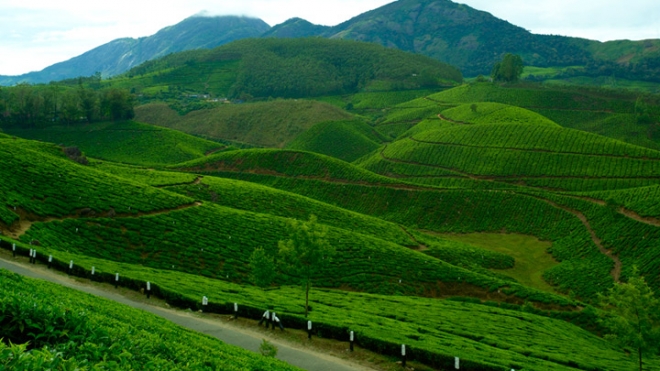 Munnar is a town and hill station located in the Idukki district of the southwestern Indian state of Kerala. Munnar is situated at around 1,600 metres (5,200 ft) above mean sea level, in the Western Ghats mountain range. Munnar is also called the "Kashmir of South India" and is a popular honeymoon destination.

The name Munnar is believed to mean "three rivers", referring to its location at the confluence of the Mudhirapuzha, Nallathanni and Kundaly rivers.

Munnar is well connected by both National highways, state highways and rural roads. The town lies in the Kochi-Dhanushkodi National highway (N.H 49), about 130 km (81 mi) from Cochin, 31 km (19 mi) from Adimali, 85 km (53 mi) from Udumalpettu in Tamil Nadu and 60 km (37 mi) from Neriyamangalam.

The nearest major railway stations are at Ernakulam and Aluva (approximately 140 kilometres (87 mi) by road). The Nearest Functioning Railway station is at Udumalaipettai.

The nearest airport is Cochin International Airport, which is 110 kilometres (68 mi) away. The Coimbatore and Madurai airports are 165 kilometres (103 mi) from Munnar. 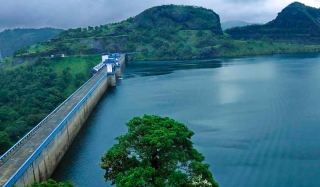 The Idukki Dam is a double curvature Arch dam constructed across the Periyar River in a narrow gorge between two granite ... 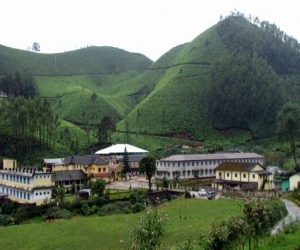 The KDHP Tea Museum is an industry and history museum situated in Munnar, a town in the Idukki district of Kerala in South India. ... 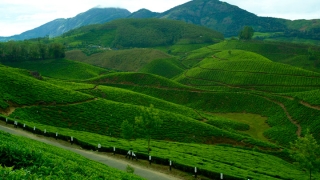 In and Around Munnar

There are four major directions are there in Munnar. Mattupatty Direction, Thekkedy Direction, Adimaly Direction and Coimbatore Direction. Climate and Tea Plantation is the base for Munnar Tourism. Tourists come here to see the plush green carpet that is strewn all around. The tourists count increases per year with a major number during the months of April-May when summer vacations begin across the country. In 2018, a huge number of tourists is expected during the months of August-September when the kurinji blooms once in 12 years.