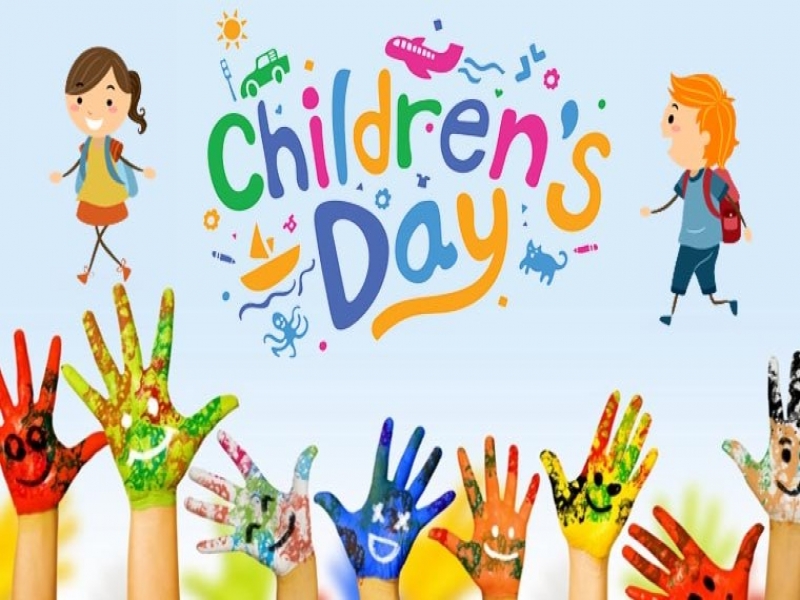 When - 14th November
Where - All Over India

Children's Day is celebrated on the 14th of November in India as a tribute to Jawaharlal Nehru, who was born on November 14, 1889. Jawaharlal Nehru, who was fondly called Chacha Nehru or simply Chachaji, was known for his love for children. On this day, chocolates and gifts are often distributed among children, while schools organize different events such as debates, and music and dance performances.

Prior to 1964, India celebrated Children's Day on 20 November, which was observed as the universal Children's Day by the United Nations. But after his death in 1964, it was unanimously decided to celebrate his birthday as Bal Diwas in the country due to his love and affection towards children.

Pandit Jawaharlal Nehru once said "The children of today will make the India of tomorrow. The way we bring them up will determine the future of the country".

Other Festival's & Event's of February When - 19th - 21st February
Where - All Over India
Delhi Tourism organizes this festival to celebrate the flowers in ... 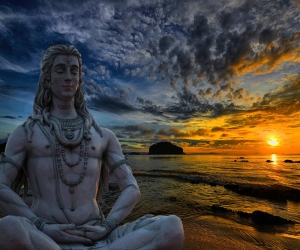 When - 21st February
Where - All Over India
Maha Shivaratri is a Hindu festival celebrated annually in honor of ...