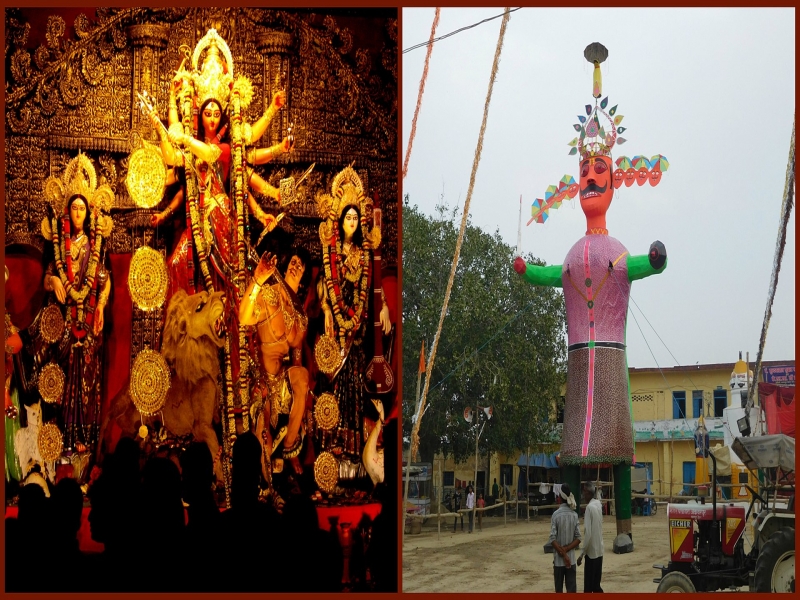 When - 25th October
Where - All Over India

Dasahara also known as Vijayadashami, Dusshera, Dasara, Dussehra or Dashain is a major Hindu festival celebrated at the end of Navratri every year. It is observed on the tenth day in the Hindu calendar month of Ashvin, the seventh month of the Hindu Luni-Solar Calendar, which typically falls in the Gregorian months of September and October. The day is celeberated to commemorate the killing of Ravana by Lord Rama.

Other Festival's & Event's of September 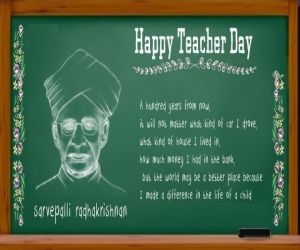 When - 5th September
Where - All Over India
Teacher's Day is a special day for the appreciation of teachers, ...