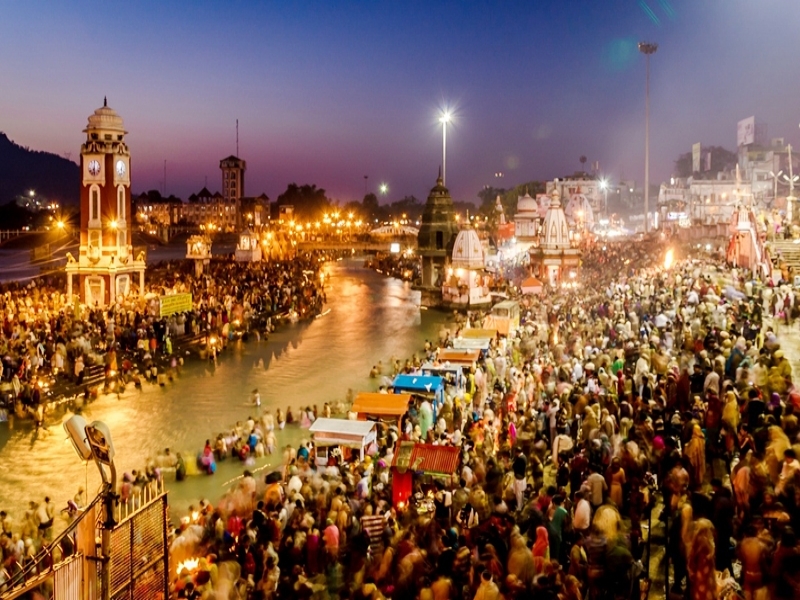 When - 9th June
Where - All Over India

According to mythology, Gangavataran, or Ganga Dussehra, is said to be the day when Goddess Ganga came down to Earth from heaven. She decided to do so, to grant years-long prayers of Saint Bhagirath. The festival is celebrated for ten days and the concluding day is called Shukla Dashami.

Sages and saints bathe in the holy river water, chanting mantras dedicated to the goddess. As per the legends worshipping Goddess Ganga during the festival allows oneself to get rid of ten sins. This is among the best festivals in June in India meant for spiritual people and those who seek a glimpse of true Hindu culture. 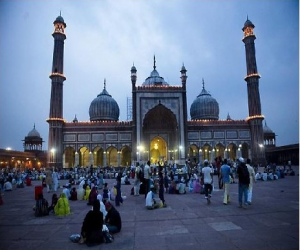 When - 3rd May
Where - All Over India
Coming with the new moon, the festival marks the end of ... 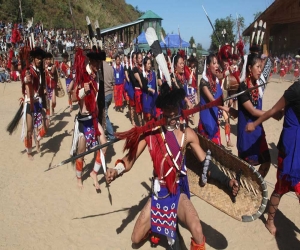 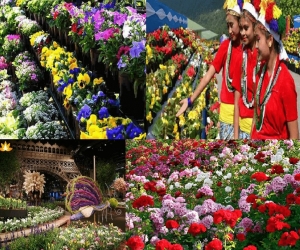 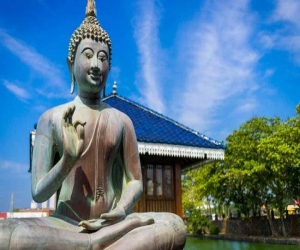 When - 16th May
Where - All Over India
Buddha Jayanti, also known as Buddha Purnima, celebrates the birth, ...