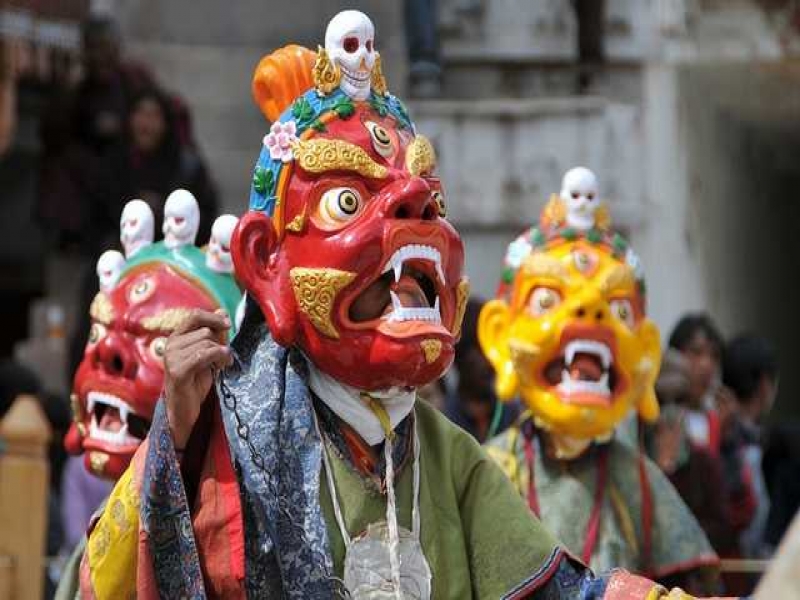 Dancing to the sounds of cymbals, trumpets and drums, the people of Ladakh commemorate Guru Padmasambhava each year on his birth anniversary. A joyous occasion that further lights up with the performance of Cham Dance or Mask Dance is held annually in Hemis Monastery in the month of June. Amidst the incessant prayers, the message of the triumph of good over evil is imparted and everyone returns home with unforgettable memories of this two-day festivity. Like every year, this year’s Hemis Festival 2019 looks promising and it indeed beckons globetrotters to march up to Leh to witness what is unparalleled.

The colourful festival takes place in Hemis Monastery, which is situated about 45kms from Leh city. The monastery is believed to be at least 300 years old and has been under the Namgyal progeny.

Other Festival's & Event's of July 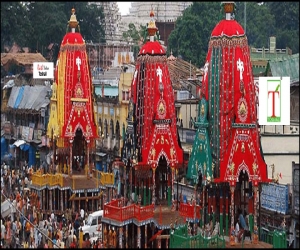 When - 4th July
Where - All Over India
The Puri Rath Yatra is world famous and attracts more then one ... 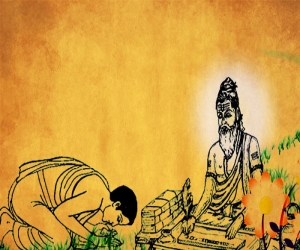 When - 16th July
Where - All Over India
In India, people have great respect for Gurus and the word Guru ... 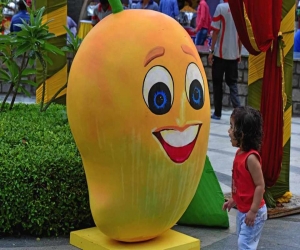 When - 9th - 10th July
Where - All Over India
The International Mango Festival, held annually ... 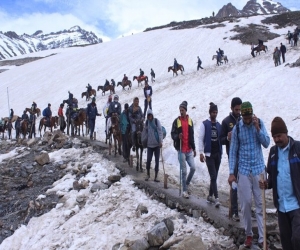 When - July
Where - All Over India
Amarnath cave is a Hindu shrine located in Jammu ... 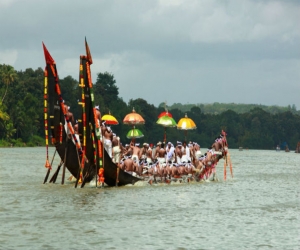 When - 15th July
Where - All Over India
The Champakulam Moolam Boat Race is one of the oldest ...