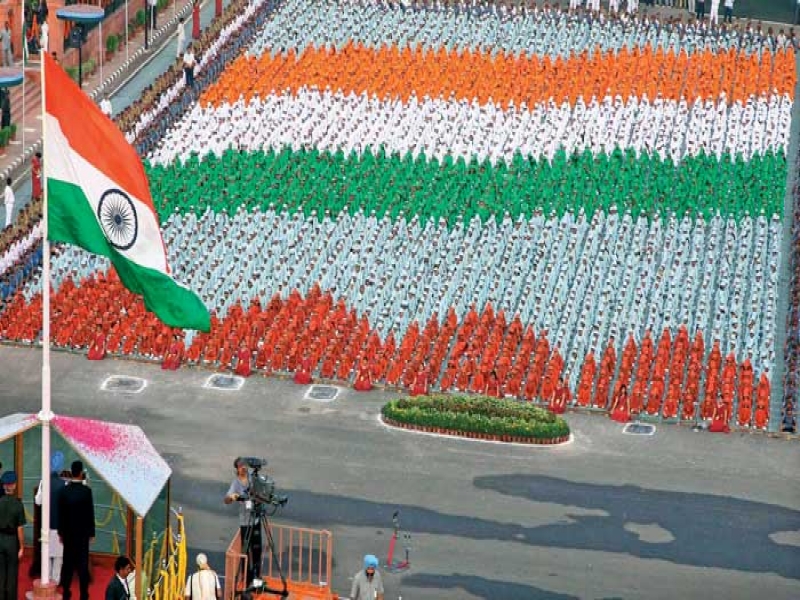 When - 15th August
Where - All Over India

Independence Day (The National Holiday in India) is celebrated on 15 August every year. It is celebrated in all Indian states and union territories. On the evening of Independence Day, the President of India delivers the "Address to the Nation". On 15 August, the prime minister hoists the Indian flag on the ramparts of the historical site Red Fort in Delhi. Twenty-one gun shots are fired in honour of the solemn occasion. In his speech, the prime minister highlights the past year's achievements, raises important issues and calls for further development. The Indian national anthem, "Jana Gana Mana", is sung. The speech is followed by march past of divisions of the Indian Armed Forces and paramilitary forces. Parades and pageants showcase scenes from the independence struggle and India's diverse cultural traditions.

Similar events take place in state capitals where the Chief Ministers of individual states unfurl the national flag, followed by parades and pageants. Flag hoisting ceremonies and cultural programmes take place in governmental and non-governmental institutions throughout the country. Schools and colleges conduct flag hoisting ceremonies and cultural events. Major government buildings are often adorned with strings of lights. In Delhi and some other cities, kite flying adds to the occasion. National flags of different sizes are used abundantly to symbolise allegiance to the country.

The Indian diaspora celebrates Independence Day around the world with parades and pageants, particularly in regions with higher concentrations of Indian immigrants. In some locations, such as New York and other US cities, 15 August has become "India Day" among the diaspora and the local populace. Pageants celebrate "India Day" either on 15 August or an adjoining weekend day.

Other Festival's & Event's of August 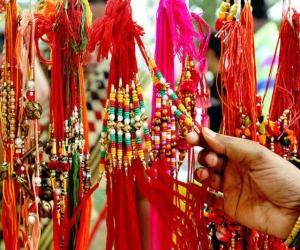 When - 11th August
Where - All Over India
Raksha Bandhan, also Rakshabandhan, is a popular, traditionally ... 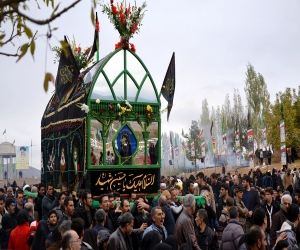 When - 9th August
Where - All Over India
Muharram is gazetted Holiday, marking the start of the Islamic year. ... 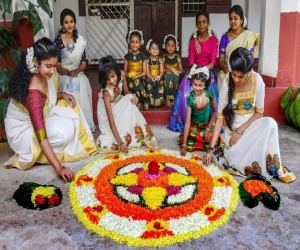 When - 30th August
Where - All Over India
Onam is an annual Harvest festival in the state of Kerala in India. ...