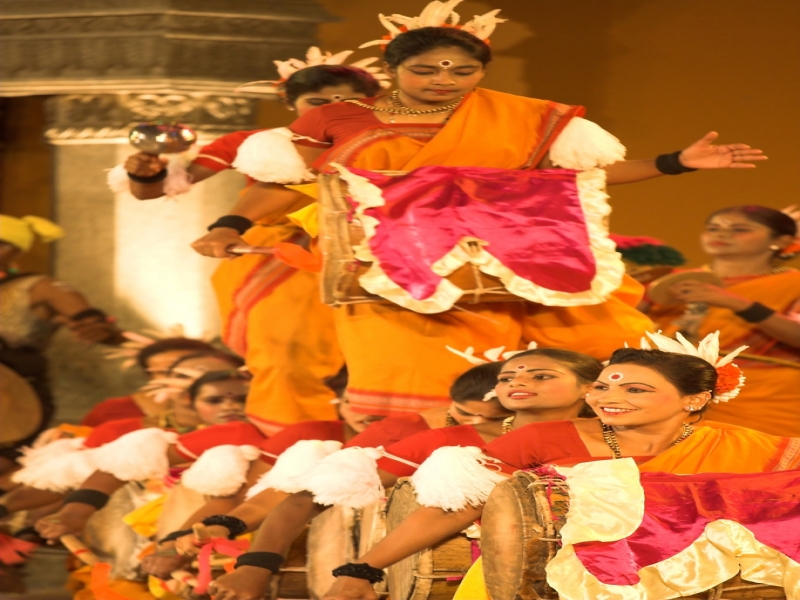 When - 1st November
Where - Karnataka

Karnataka Rajyotsava is celebrated on 1 November of every year. This was the day in 1956 when all the Kannada language-speaking regions of South India were merged to form the state of Karnataka.

The Rajyotsava day is listed as a government holiday in the state of Karnataka and is celebrated by Kannadigas across the world. It is marked by the announcement and presentation of the honours list for Rajyotsava Awards by the Government of Karnataka, hoisting of the official Karnataka flag with an address from the Chief Minister and Governor of the state along with community festivals, orchestra, Kannada book releases and concerts.

Rajyotsava day is celebrated with great joy and vigour all over the state of Karnataka. The entire state wears a festive look on this day as the red and yellow Kannada flags are hoisted at different strategic locations across the state and the Kannada anthem ("Jaya Bharatha Jananiya Tanujate") is chanted. The flag is hoisted at political party offices and several localities even as youth in many areas take out processions on two-wheelers. Religion not being a factor, the Rajyotsava is celebrated by Hindus, Muslims and Christians as well.

Other Festival's & Event's of October 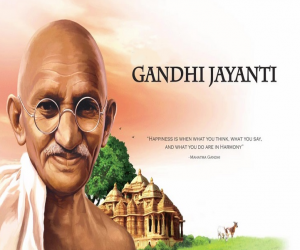 When - 2nd October
Where - All Over India
Gandhi Jayanti is celebrated every year on 2 October. It is one of ... 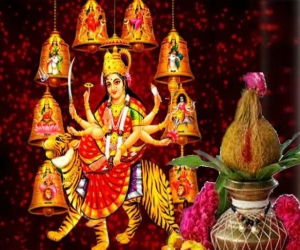 When - 7th - 15th October
Where - All Over India
Navratri "Nine Night" is a famus Hindu festival celeberated ... When - 15th October
Where - All Over India
Dasahara also known as Vijayadashami, Dusshera, Dasara, Dussehra or ... 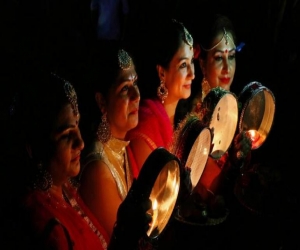 When - 24th October
Where - All Over India
Karva Chauth is a one-day festival celebrated by Hindu women four ... 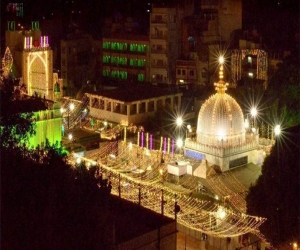 When - 18th - 19th October
Where - All Over India
This day marks the birth anniversary of the Prophet. According to ...