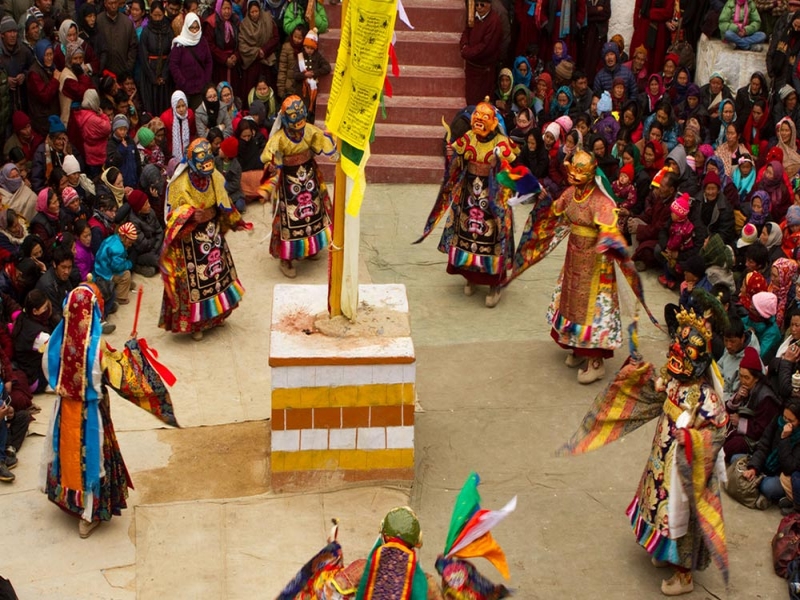 Sindhu Darshan Festival is a festival of India held every year on full moon day (on Guru Purnima) in June. It is held at Leh, in Ladakh District of Jammu & Kashmir. It stretches for three days. It was first started in the October, 1997 and continues to be held every year since then, attracting large number of foreign and domestic tourists.

Other Festival's & Event's of June 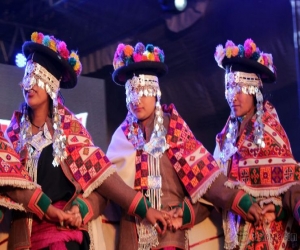 When - 2nd - 7th June
Where - All Over India
Shimla Summer Festival is organised every year in the month of ... 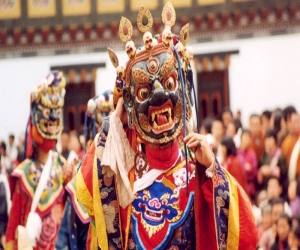 When - 8th - 26th June
Where - All Over India
A month-long festival, Saga Dawa holds special significance in ... 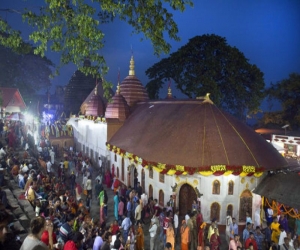 When - 22nd June
Where - All Over India
The Ambubachi Mela is an annual Hindu Mela held at Kamakhya Temple in ... 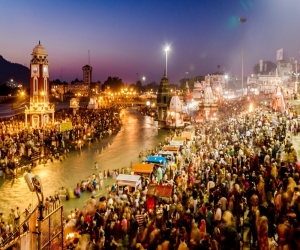 When - 20th June
Where - All Over India
According to mythology, Gangavataran, or Ganga Dussehra, is said to ...