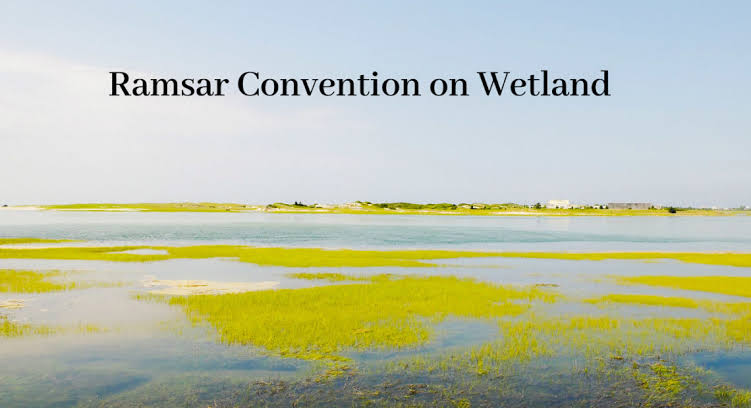 With this, a total of 37 sites in the country have been recognised under the international treaty. Wetlands declared as Ramsar sites are protected under strict guidelines.

The Convention, signed in 1971 in the Iranian city of Ramsar, is one of the oldest inter-governmental accords for preserving the ecological character of wetlands. Also known as the Convention on Wetlands, it aims to develop a global network of wetlands for the conservation of biological diversity and for sustaining human life.

Mr. Javadekar said in a tweet that the Ramsar declaration is an acknowledgement of the government’s commitment to the conservation of wetlands.

“Happy to inform that Ramsar has declared 10 more wetland sites from India as sites of international importance for the conservation of global biological diversity,” Mr. Javadekar said in a tweet. “It is an acknowledgement of India’s commitment towards conservation and sustainable use of its wetlands.” 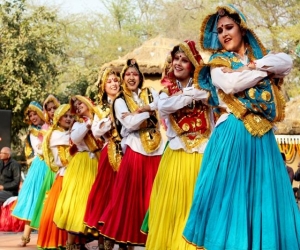 Every year Haryana day is celebrated on 1st November. This date marks the time in 1966 when the ... 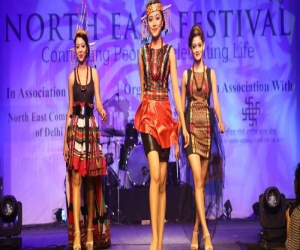 Delhi will yet again witness ...