The Architectural Work Of Le Corbusier 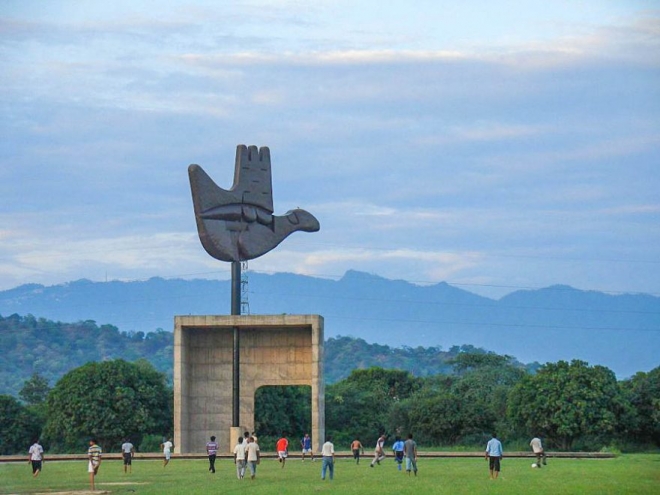 Chandigarh, the capital of the northern Indian states of Punjab and Haryana, was designed by the Swiss-French modernist architect, Le Corbusier. His buildings include the Capitol Complex with its High Court, Secretariat and Legislative Assembly, as well as the giant Open Hand Monument. The nearby Rock Garden is a park featuring sculptures made of stones, recycled ceramics and industrial relics.

The city has one of the highest per capita incomes in the country. The city was reported to be one of the cleanest in India based on a national government study. The union territory also heads the list of Indian states and territories according to the Human Development Index. In 2015, a survey by LG Electronics ranked it as the happiest city in India over the happiness index. The metropolitan area of Chandigarh–Mohali–Panchkula collectively forms a Tri-city, with a combined population of over

Been to The Architectural Work Of Le Corbusier ? Share your experiences!