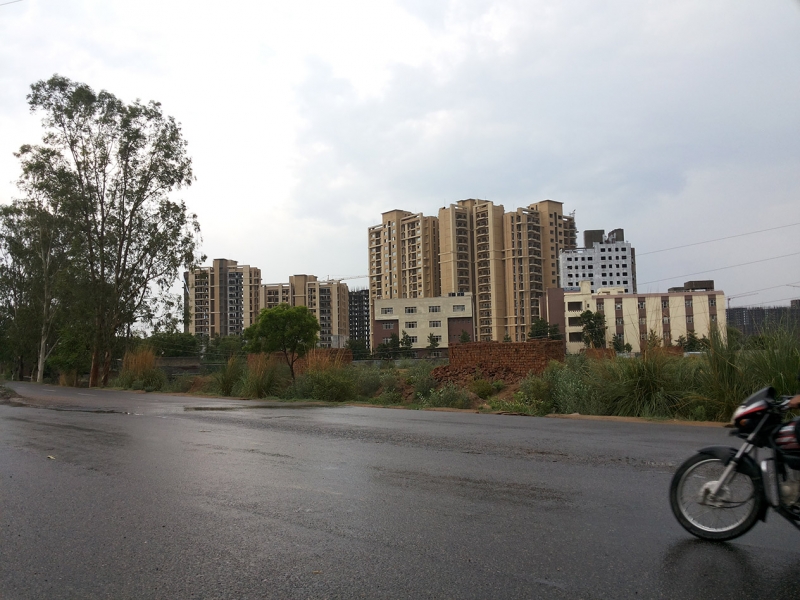 Pataudi is an Indian town located in the state of Haryana. Situated at the foot hills of the scenic Aravali Ranges, Pataudi falls in the Gurgaon district.  Pataudi was found by Mewati Chieftain Pata during the ruling period of Jalal-ud-din Khilji.  A group of villages together form Pataudi. Just 26 Kms away from Gurgaon, Pataudi is attached to Rewari region and has more than 70 villages.  In 1806, Pataudi was gifted to a Pashtun Adventurer Faiz Talab Khan as a jagir.

A cluster of  villages, namely, khor, khanput, Bhora kalan, Mau, Mirzapur, Brijpura, Rathiwas, Quni Daultabad, Devla Was, Dinokr and many others, Pataudi is dominated by Ahir community. Its population also constitutes great numbers of Rajputs, Jats and other backward classes. The key occupations of natives of Pataudi are farming and animal rearing.

In terms of infrastructure, Pataudi does not stand on the same pedestal with its nearby cities— Delhi, Gurgaon and Faridabad.  Situated only 58 Kms away from the Indian Capital, Delhi, Pataudi is a new hotspot target of real-estate planners and investors.

Pataudi is a former princely state, famous for its Nawabs and the majestic Pataudi palace.  The Pataudi palace belonged to the legend of Indian Cricket and the ninth Nawab of Pataudi, Nawab Mansoor Ali Hussain Siddiqui, popularly known as Tiger Pataudi.  His father, the eighth Nawab of Pataudi, Nawab Iftikhar Ali Hussain Siddiqui built the glorious white palace in 1935.

Owing to the esteem of the royal Pataudi Palace and its Nawabs, Pataudi gained popularity, first, on the Indian Map, and then it soon became a coveted destination for tourists across the world. It was in Pataudi palace where Veer Zara, Rang De Basanti, Mangal Pandey, Gandhi My Father and English movie Eat, Pray, Love were shot. Pataudi is also known for his famous freedom fighter, Rao Kanwar Singh from Quni Daultabad village.

In and Around Pataudi

The villages in Pataudi are well connected by roads. Pataudi has a wide network of local transport which majorly includes local buses, rickshaws, hired cars/jeeps and tempos. For travelling to short distances, one can commute by cycle rickshaws, shared jeeps and tempos. The buses run by Haryana Roadways are another commonly used mode of transport within the town. Tourists can hire cars to travel around the town and its neighboring spots.