When - 2nd October
Where - All Over India

Gandhi Jayanti is celebrated every year on 2 October. It is one of the three official declared national holidays of India, observed in all of its states and union territories. It is the occasion of the birthday of Mohandas Karamchand Gandhi ("Father of the Nation"). The United Nations General Assembly announced on 15 June 2007 that it adopted a resolution which declared that 2 October will be celebrated as the International Day of Non-Violence.

Popular activities on this day include prayer meetings, commemorative ceremonies in different cities by colleges, local government institutions and socio-political institutions. Painting and essay competitions are conducted and best awards are granted for projects in schools and the community on themes of glorifying peace, non-violence and Gandhi''s effort in Indian Freedom Struggle. Gandhi''s favourite bhajan (Hindu devotional song), Raghupathi Raghava Rajaram, is usually sung in his memory. 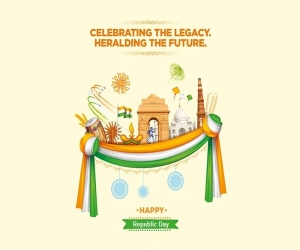 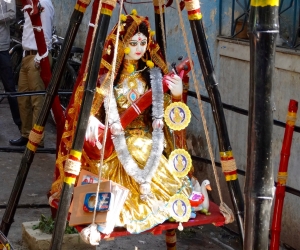 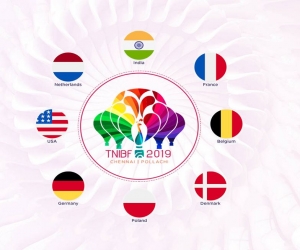 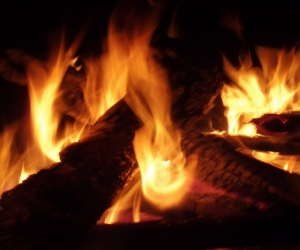 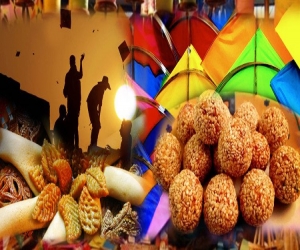 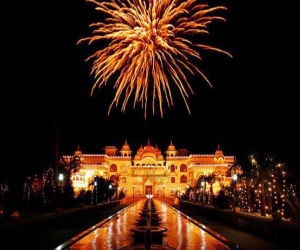 Vande Bharat Express From Delhi To Katra Flagged Off