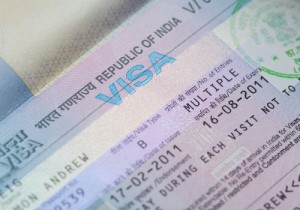 Goa Tourism Ministry is seeking Visa-on-Arrival (VoA) facility to be extended to tourists from five more nations including Russia.

The request is to attract maximum footfall during the peak tourist season. Goa’s Tourism Minister, Dilip Parulekar said, “The demand has been placed before India’s Tourism Minister, Chiranjeevi to extend the Visa-on-Arrival facility for tourists from Russia, Germany, France, and Netherlands.

“I have requested Union Minister for Tourism, Chiranjeevi to include more countries like Russia, Germany, France and Netherlands in the list of countries whose citizens can be granted visa-on-arrival facility,” Parulekar was quoted as saying by the Economic Times. 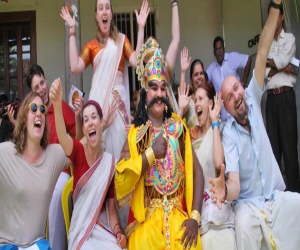 Incredible India roadshows in US to attract tourists

The Indian government organised roadshows in four US cities to ... 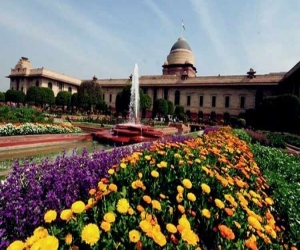 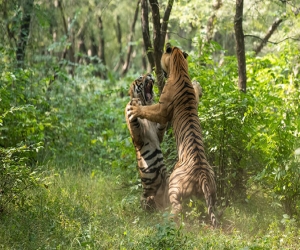 The video of a fight between ...