The video of a fight between two tigers for a tigress in Ranthambore National Park in Rajasthan is going viral on social media. In this one minute video, the tigress runs away seeing two tigers fighting. One tiger has been identified as T57 and the other as T58.

They told that these two tigers were fighting for the T39 tigress. The tigress is named Noor, while T57 is named Simhastha and T58 is named Rocky. Both of them are sons of Sharmili.

Kaswan said that the tiger won the T57 in this battle, but no one was seriously injured in it. It can be seen in the video that when the two tigers are fighting, the tigress Noor runs away. 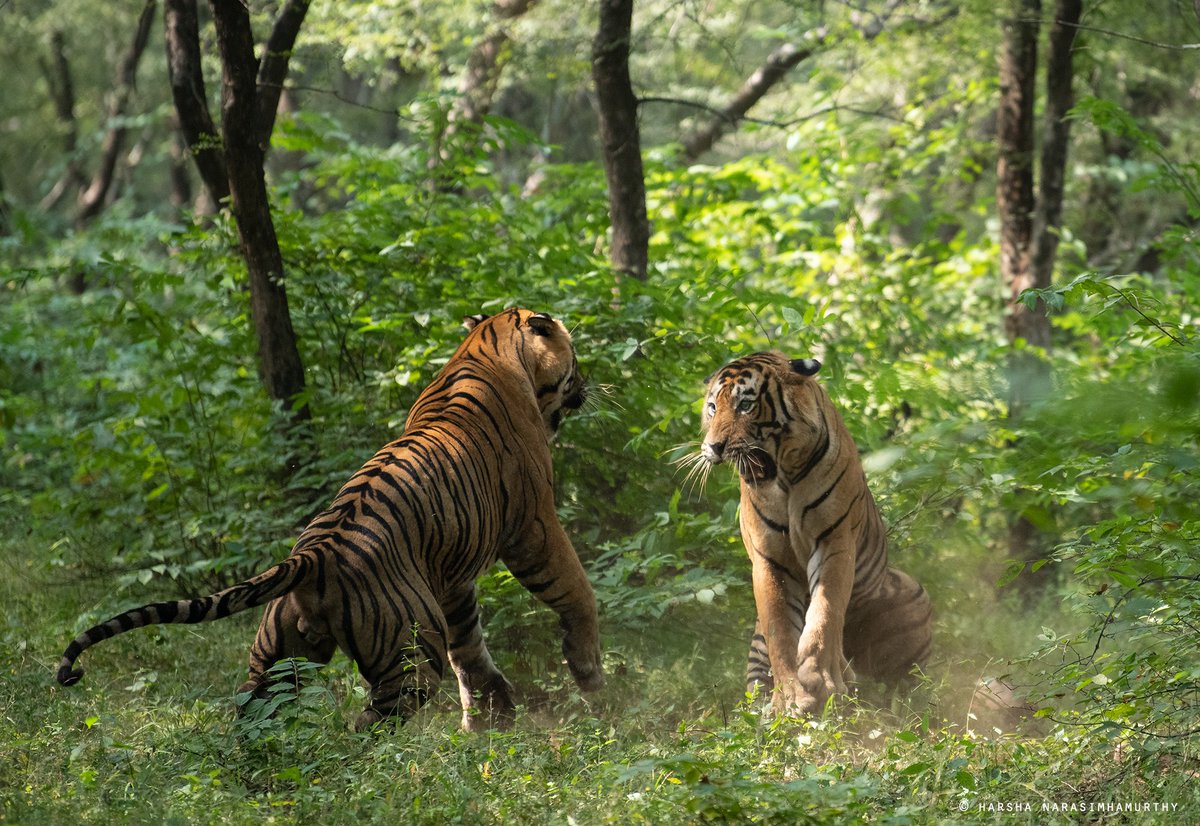 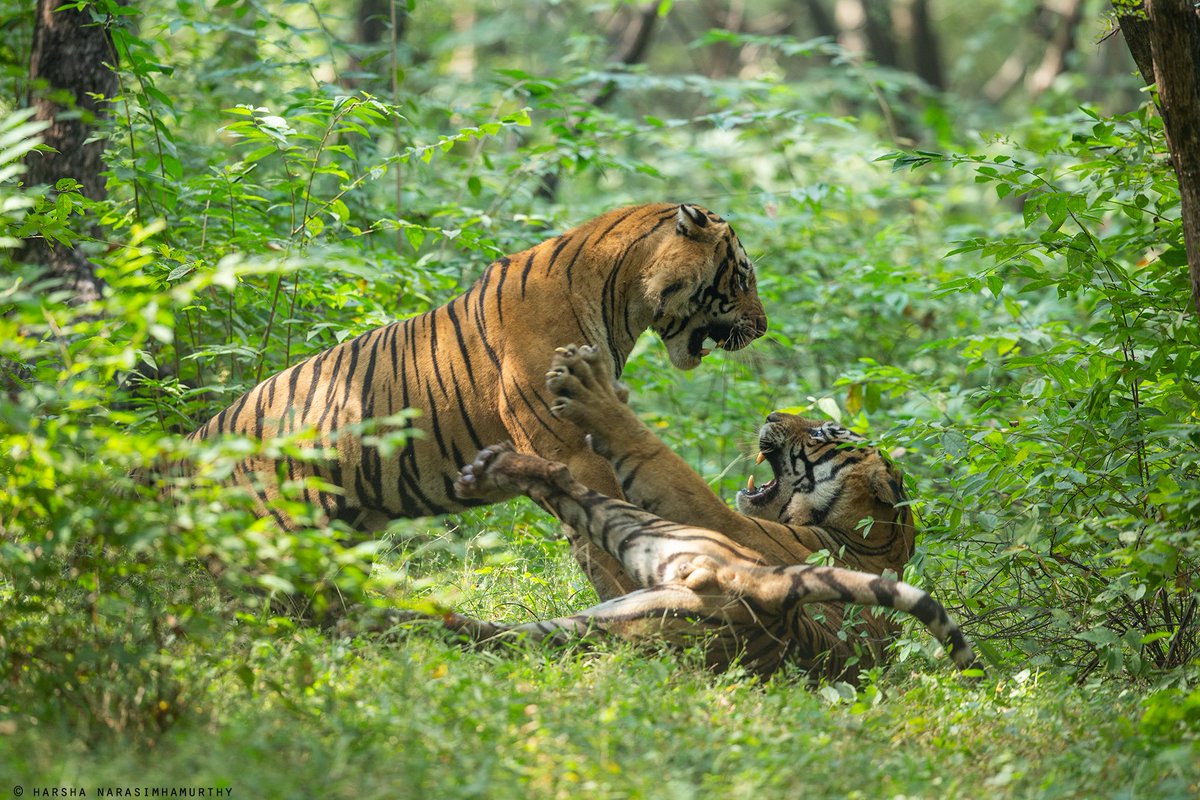 Another user Dilip Kumar has written that the maximum number of tigers in Ranthambore National Park is 50, while 71 are currently living. In such a situation, fighting between tigers is normal. They go to the villages and also to the surrounding tribal areas and attack animals and people, which leads to their death. He has written to Parveen Kaswan raising this matter, please consider this serious issue. 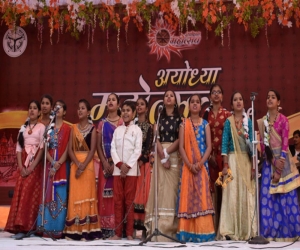 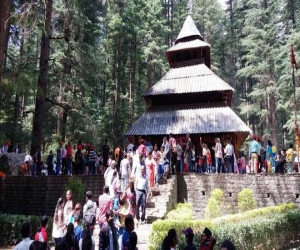 Dhungri Mela at Manali is ... 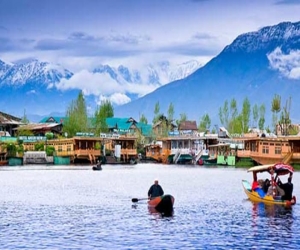 IRCTC takes you to “Paradise on Earth” – Kashmir