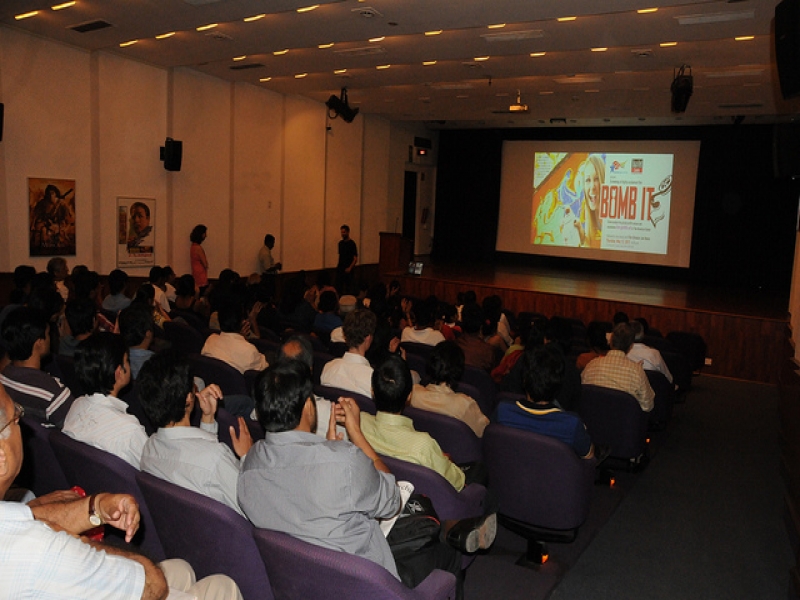 The American Library in New Delhi is a library under the supervision of the United States embassy, situated in the commercial hub of New Delhi inside the American Center (the office of US government officials in India). Opened in 1951, the Library was established to promote understanding between the people of India and the United States. The library has books on topics related to American society, American politics, American culture, and the American constitution which it serves to ugeneral public, students, teachers, and researchers.